If you’ve read my last few blog posts, you may be thinking, “Just who the hell do you think you are, Wil Radcliffe?” And to be honest, I don’t blame you for thinking that (although I feel the cursing is a bit unnecessary).

After all, what does a writer in the middle of rural Indiana know about what’s going on in Hollywood? The thing is, knowing where the new trends are heading doesn’t have anything to do with where you live. It has to do with what you observe and how you interpret it. And being a lifelong nerd I have read the tea leaves currently brewing in nerd culture.

Fans are hungry… nay, starving for traditional, old-fashion storytelling. Audiences do not want to go to the movies to be lectured, scolded, and humiliated. They want to be inspired, uplifted, and entertained.

Subverting expectations is one thing. Shattering iconic franchises is another.

While it is true that the pandemic has continued to eat into Hollywood's profits, it is merely a sprained ankle, while poor storytelling is the gaping head wound that the industry has suffered from for many years.

When our ancient ancestors gathered around the campfire to tell stories they did so to help their brothers and sisters escape the brutal reality of everyday life. That primal urge lives in us today... the fire that never dies.

That being said, I have the solution for Hollywood’s incredible shrinking profits. It is a new property brimming with strong, vibrant characters, an engaging plot, and 1,000 years of human history to explore, exploit, and experience.

I give you… The Whisper King. 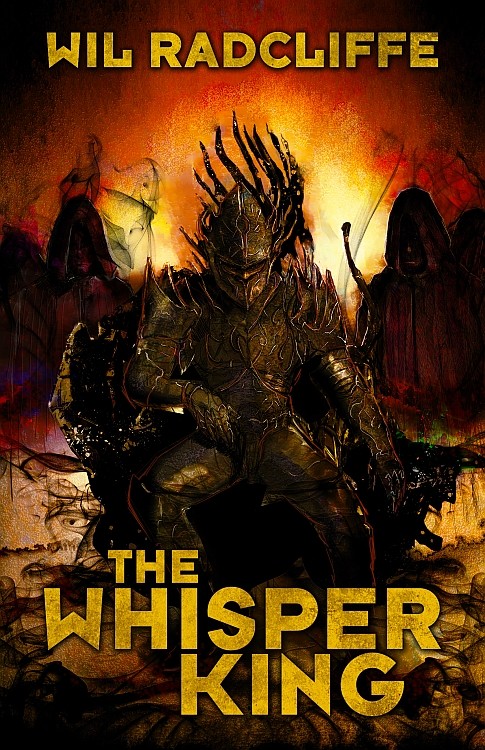 I shall do my best to tell you about this dark and twisted tale. And yet I do not have much time. The shadows are coming for me, even as they once came for young David Kinder. 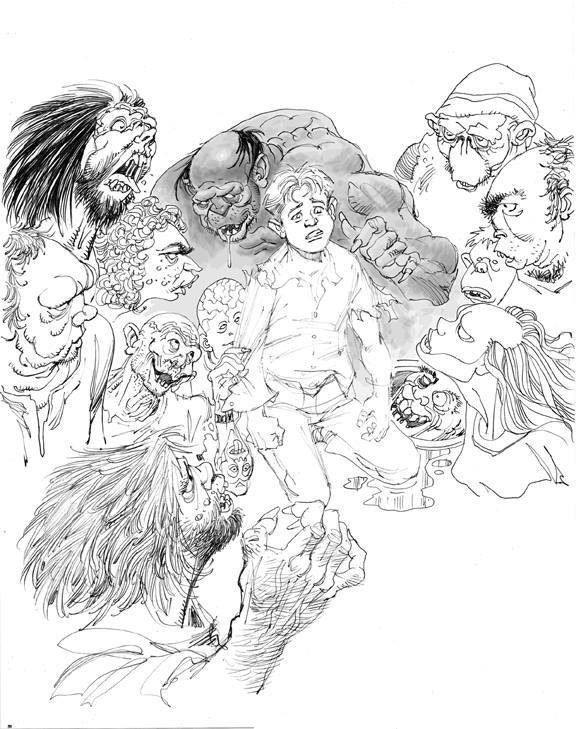 Even now I can hear their hissing voices, twining through the nooks and crannies of reality, slithering along the edges of my imagination.

Much like David Kinder, I must make a choice. Do I surrender to the shadows, or do I find some reason to keep my humanity?

For David, it was his friendship with young Donna Elizondo that kept the evil at bay. But when Donna moved away, David had no where else to turn. And so he surrendered to the darkness and followed the whispered voices to a bleak and terrible place called the Shadow Mountains.

For 25 years David was trained to fight, to kill, and to become a true monster. He was groomed to be the most elite and vicious of the Whisper King's army.

I wrote the first Whisper King novel five years ago. It was picked up by Necro Publications, along with the two sequels.

Prior to that it had been optioned by Platinum Studios to be published as a graphic novel and adapted for film and television. 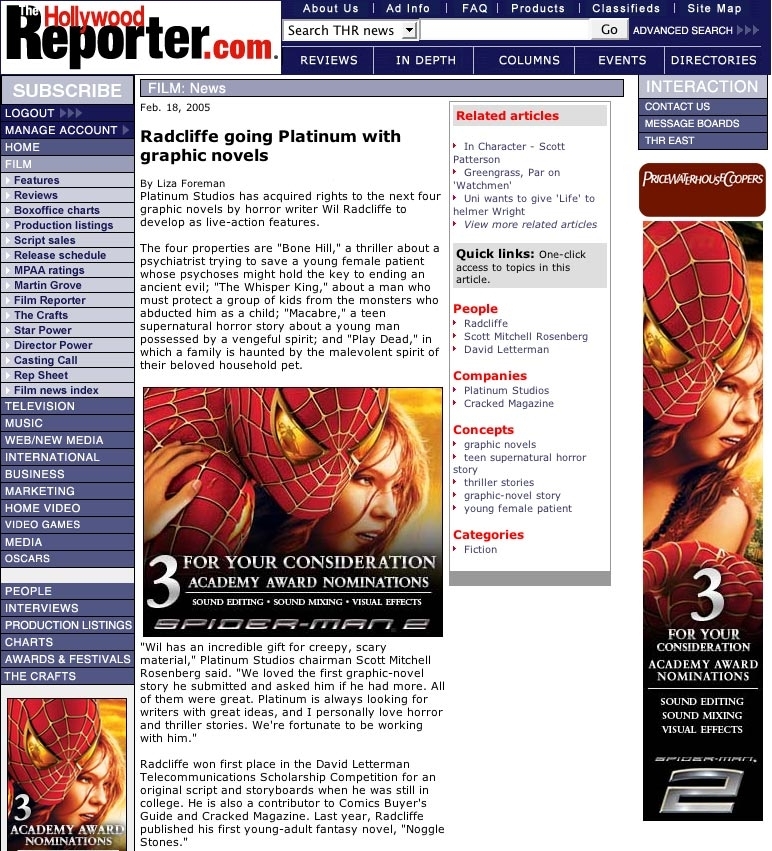 That option has expired, meaning another studio has the opportunity to bring David Kinder's story to life.

Keep in mind, the Whisper King has been luring children to his realm for over a thousand years. He has trained hundreds of thousands from every corner of the globe, every period of time. Their stories are ours to tell.

For what purpose, you may ask?

You'll have to join me around the campfire to discover that.

If the shadows don't take us first.

Email me at wil@nogglestones.com if you would like to discuss The Whisper King or one of my many other intellectual properties.

It's not too late, Hollywood. I'm here to help.
Posted by Wil Radcliffe at 7:17 AM